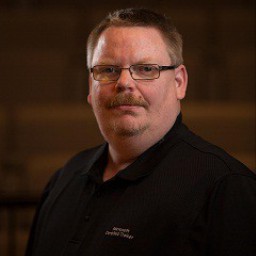 Prior to joining Microsoft as a SQL Premier Field Engineer, John spent 17 years as a Senior Techinical Instructor for New Horizons of Indianapolis and has been a Microsoft Certified Trainer (MCT) since July 2000. He specialized in teaching Windows Networking, Active Directory, Exchange Server, and SQL Server courses. He has also been a guest speaker at several dozen SQL Saturday events across the United States. He currently serves as a board member for the Indianapolis SQL Server Users Group (IndyPASS) and is one of the lead organizers of the SQL Saturday event held annually in Indianapolis.

A much younger John earned the Eagle Scout award from the Boys Scout of America in 1986 and served in the Indiana Army National Guard from 1987 through 1993.